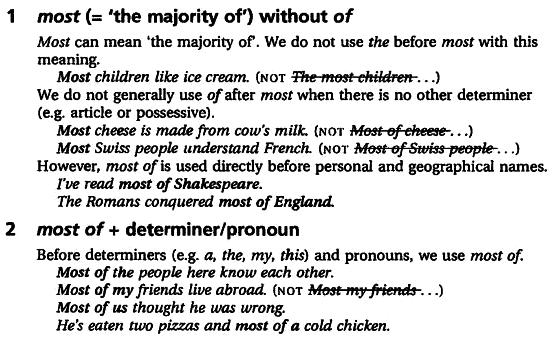 большая часть конкретных людей -> most of the people.

Continuing to believe in a lie is a lot easier than accepting the truth for most people. (c)
Most people are paralyzed by fear. Overcome it and you take charge of your life and your world. (c)
Most people can look back over the years and identify a time and place at which their lives changed significantly. (c) rederick F Flack
While most people think it’s our brain that controls our actions, it’s often our heart that gets the biggest workout. (с)
To live is the rarest thing in the world. Most people exist, that is all. (c) Mulfat 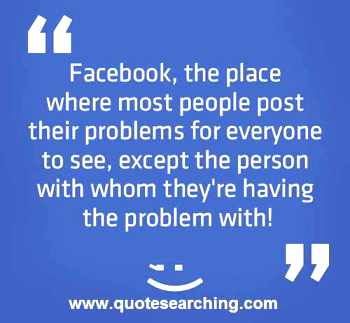 Believe me, you are the one, whom my heart finds, whom my mind reminds me of, whom my destiny wants, whom I love the most. (с)
The love of your life will find you when you least expect it…the most exciting relationships happen when you’re not looking. (с)
Girls have the most unrealistic expectations for falling in love. (с)
The Most Precious Jewels You’ll Ever Have Around Your Neck Are The Arms Of Your Children. (с) 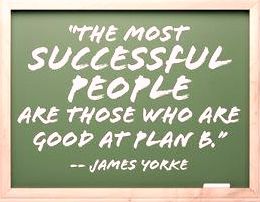 The reason for being lonely sometimes is not because of having no one, or missing someone… But mostly because we build walls instead of bridges. (с) Janet Reolope
I put out a recording of me singing mostly jazz because I wanted people to know I’m coming from a jazz background. (с) Rickie Lee Jones

все примеры взяты отсюда
постоянный адрес статьи «most people and most of the people. разница«
http://10-steps-to-learn.info/most-people-and-most-of-the-people-raznitsa