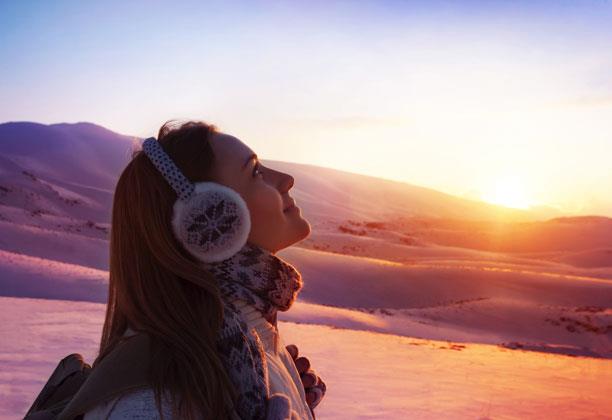 People who are content, mostly happy on a day-to-day basis,
and in general healthy and getting more out of life
seem to follow some Rules of Life.

Rule of Life 1. KEEP IT UNDER YOUR HAT.

You are about to become a Rules Player. You are about to discover ways to become positive, happy, and successful in everything you do. So there’s no need to say anything to anybody about it. Keep quiet. No one likes a smart arse –задница. That’s it. –вот так вот. First Rule: Keep It Under Your Hat. т.е. не рассказывай никому.

There may well be times when you do want to talk to other people about what you’re doing because, quite naturally, you want to share it with somebody. Well, you can’t and you don’t. Let people find out for themselves with no clues from you. It’s a bit like when you give up smoking and suddenly find this new healthier way of living and you simply have to convert all your old smoking friends. Trouble is, they aren’t ready to quit yet and you find they label you as smug or self-righteous or, even worse, an ex-smoker. And how we all hate those.

So the first Rule is, quite simply, don’t propagate, try to convert, shout from the rooftops, or even mention this.
You will get a warm glow from changing your attitude to life and having people ask what it is you have done, are doing, and you can say that it’s nothing, merely a sunny day and you feel better. There is no need to go into any detail because that’s not really what people want to know.

Rule of Life 2. YOU’LL GET OLDER BUT NOT NECESSARILY WISER.

There is an assumption that as we get older we will get wiser; not true, I’m afraid. Wisdom isn’t about -мудрость заключается не- not making mistakes, but about learning to escape afterward with our dignity –достоинством—  and sanity –благоразумие— intact.

You can look at it this way — the older you get, the more –чем… тем… — areas you’ve covered to make mistakes in. There will always be new areas of experience where we have no guidelines and where we’ll handle things badly, overreact, get it wrong. And the more flexible we are, the more adventurous, the more life-embracing, then the more new avenues there will be to explore — and make mistakes in, of course. If you get a lot of your mistakes over and done with early on in life, there will be less to learn the hard way later on –попозже, позднее. And that’s what youth is all about: a chance to make all the mistakes you can and get them out of the way.

Rule of Life 3. ACCEPT WHAT IS DONE IS DONE.

People make mistakes. Sometimes very serious ones. As often as not, the mistakes aren’t deliberate or personal. Sometimes people just don’t know what they are doing. This means that if, in the past, people have behaved badly toward –по отношению к— you, it wasn’t necessarily because they meant to be horrid, but because they were as naive, as foolish, as human as the rest of us. They made mistakes in the way they brought you up or finished a relationship with you or whatever, not because they wanted to do it that way, but because they didn’t know any different.

If you want to, you can let go of any feelings of resentment, of regret, of anger. You can accept that you are a fabulous human being because of all the bad things that have happened to you, not in spite of them. Don’t use the labels «good» and «bad.» Let them go, embrace them as character forming, and in general as positive rather than negative.